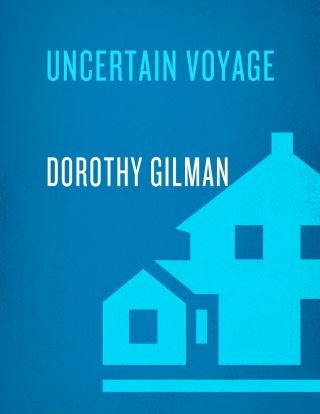 With a broken marriage and a nervous breakdown barely behind her, Melissa sails for Europe. When a strange traveler urgently asks her to deliver a book to a secret address, Melissa agrees -- much against her better judgment. Soon Melissa realizes she's being followed. Her life is suddenly in danger. And as she finds herself forced to fight alone against an enemy she cannot understand, Melissa discovers something extraordinary about herself, something she never suspected . . .