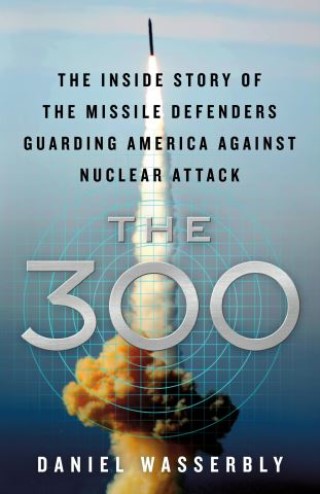 Comprised of just three hundred soldiers, the United States Army’s 100th Missile Defense Brigade and 49th Missile Defense Battalion utilize sophisticated and cutting-edge technology to monitor the skies and seas surrounding the country and shield three hundred million Americans against any potential nuclear threat. Named for the number of Spartan warriors who defended Greece at the Battle of Thermopylae, these vigilant individuals endure rigorous, always-evolving regimens to maintain peak efficiency in the event of an actual nuclear strike.

Assigned to extraordinary locations at Fort Greely, Alaska and Schriever Air Force Base, Colorado, the 300 are responsible for the highest levels of homeland security. They not only maintain a never-ending watch via radar and sensor arrays, but receive continuous training in operating advanced interceptors designed to home in on and destroy in-flight ballistic missiles. It’s a complex—and occasionally unreliable—defense system that scientists and engineers are always improving and upgrading.

Daniel Wasserbly: DANIEL WASSERBLY is the editor of Jane’s International Defence Review, a global publisher of military and security news and open-source intelligence. He has appeared as a military expert for BBC World Service and NPR's Marketplace, and has discussed missile defense and security issues on the Korean peninsula. He has appeared on CNN, CBC Television, BBC, CBC Radio One, and in The New York Times, The Wall Street Journal, Financial Times, and other publications.